It will take you 3 hours to travel by train from London to Surf Snowdonia. If you are a fan of hiking and outdoor sports, the picturesque mountain peaks and valleys in Snowdonia are a great place for adventure and exploration. Boasting of an underground trampoline facility and the most impressive zip-line known to Europe, Snowdonia’s breathtaking landscapes are now adorned with interactive tourist attractions. However, this year, an impressive artificial surf lagoon. This £12 million , 300m synthetic structure will utilize domestic rainwater to stimulate a swiftly moving 2m high wave once a minute. This unique structure has waves of various heights throughout the lagoon so it can appeal to both novices and diehard surfers alike. Activities include stand-up paddle-boarding, blobbing and surf-kayaking. 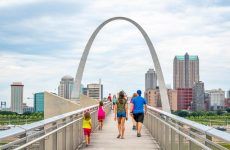 18 Exciting Things To Do In St Louis

14 Best and Unique Things to Do in San Francisco 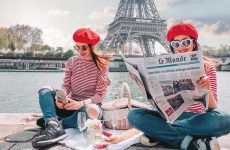 China is among budget travel destinations, so you can pick this country if you wish to save some money and spend the quality time with your kids. Disney’s newest theme park is due to open this spring, and will be the first of its kind on China’s mainland. This newest Disney-themed attraction will host the popular Magic Kingdom theme park that boasts the largest (as of yet) Enchanted Storybook Castle. Some of the attractions and rides that will be featured in the six theme parks inside China’s Magic Kingdom include the Pirates of the Caribbean themed Treasure Cove Battle of the Sunken Treasure ride. Also featured will be an impressive mural of the twelve Chinese zodiac as animated Disney characters in the Garden of Twelve Friends section of the Magic Kingdom.

Adjacent to this exciting theme park, there will be two themed hotels for guests to stay during their magical journey including the Toy Story Hotel and The Shanghai Disneyland Hotel, a grand Art-Nouveau style luxury hotel.

Also featured will be a Disney Town entertainment district including shopping, eateries and nightlife entertainment venues such as a theater that will show The Lion King in Mandarin.

Upon its opening this year, the National Museum of African American History and Culture in Washington, District of Columbia, USA, will be the first national museum in the States exclusively dedicated to African American history, culture and lifestyles. The museum, consisting of ten impressive floors, will display such historical artifacts as a segregated train car from the Jim Crow-era, Harriet Tubman's infamous hymn book from 1876 and memorable such as banners and photos from the world renowned #BlackLivesMatter demonstrations.

If you are a fan of the world-famous musical and film, Mamma Mia, you will love this one of a kind performance theme restaurant in Stockholm. This disco-based audience participation eatery opened in the Gröna Lund amusement park earlier this year and is a big hit with ABBA fans from around the globe. In fact, none other than the legendary Björn Ulvaeus is the creator of this interactive disco-themed dinner theater. You can enjoy authentic Greek dishes such as souvlaki and moussaka while witnessing a disco-extravaganza. Audience participation is required so be prepared for to get down and boogie to “Dancing Queen” and “Waterloo” as well as other ABBA hits from the world-renowned musical that took movie theater goers by storm in 2008. 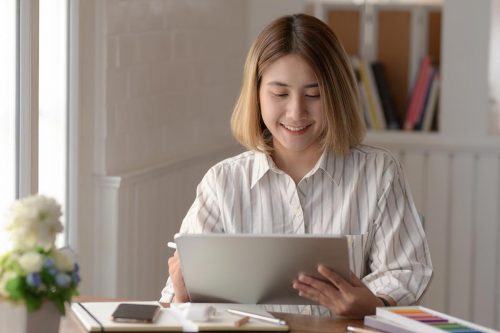 Work From Home Tips for Everyone Who Got Self-Quarantined

If you are a fan of Knight Rider or Baywatch, or just David Hasselhoff in general, you will have to check out the luxury resort villa that is currently be constructed in Gili Meno, not far from Bali. You might even run into Hasselhoff himself relaxing on the beach or by the pool. The BASK will feature a chic beach club on a private sandy white beach, a one of the kind underwater sculpture, a world-class eatery and a state-of-the-art luxury spa, all meant to pampers its guests beyond their wildest dreams. It is even rumored that within this “Hoff-HIdeaway” is none other than Hasselhoff's private vacation villa.

The “MetaLmorphoses” project, part of the French capital’s mint, which is a mutl-faced renovation of the world-renowned 1.2-hectare site on the Left Bank in Seine, is scheduled to be completed by middle 2016.

After the outstanding acclimation following the 2014 contemporary art exhibit in the neoclassical building, as well as the arrival in 2015 of Guy Savoy’s restaurant, celebrating the triple Michelin starred chefs flagship eatery, this year will see the unveilment of never-seen before collections from Monnaie de Paris. In addition to the boutiques, foundry and metalwork museum tours, the famous MetalCafe, the park and interior streets will overlook a 1690 house designed by none-other than Jules Hardouin Mansart, which will be on display for the public for the first time ever.

The Louvre Abu Dhabi is breathtaking and ambitious on every level in true Gulf style. Floating above a man-made lake, this inspired architectural design is a feat unto itself. There will be permanent exhibits featuring collections such as Italian oil paintings and Buddhist carvings from China. The most exciting part, however, will be the lending of 300 works from the France's most renowned art museums, including Monet, da Vinci and van Gogh. Despite many controversies and a great deal of anticipation, this exhibit will finally be opening this year. It is rumored to be on par with some of the world's greatest art museums. We believe it will be a huge cultural asset for the Middle East. 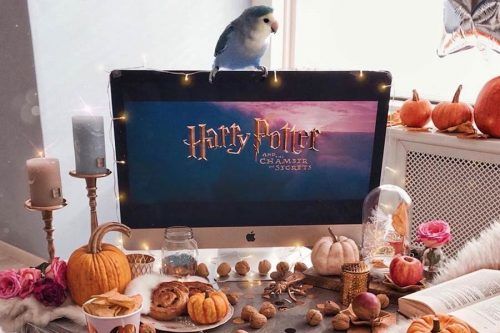 Although Singapore is known for several high caliber museums, there is really only one you should take the time to see this year if you have the time. The National Gallery Singapore occupies two of the most historical buildings in the city: the former Supreme Court and City Hall structures. Unveiled in 2015 at the city-state's 50th birthday extravaganza, this museum will feature 19th century to present day Southeast Asian art. Make sure not to spectacular views of the Padang towards Marina Bay on the rooftop garden on the fifth floor.

If you are a soccer fan, make sure to check out the brand new FIFA World Football Museum opening in Zurich this spring. Soccer fans all over the world have been waiting in breathless anticipation for this 3500 square meter museum which will feature a hall of fame and cinema as well as a timeline and game history, the world's biggest collection of books on this beloved sport. They are also feature a giant soccer-themed pinball machine as well as the World Cup Trophy itself, which is nestled away in the museum's basement.