Recently Sophie Turner the actress who plays famous Sansa Stark together with Maisie Williams, Arya Stark, in case you still do not know it, gave an interesting interview which spilled some light on Sansa’s fate in Season Eight. That is precisely what we are going to talk about today, in case you are afraid of spoilers then you should think twice before getting through with the article.

So Will Sansa Stark Die?

While interviewing Sophie and Maisie told some hints about Sansa Stark's fate, Sophie mentioned about taking inspiration from Justin Bieber while shooting 'Game of Thrones' and, of course, about the final season of the series.

It is not a secret anymore that Sophie Turner is Justin Bieber’s fan and she says that his songs helped her a lot in the early days of her character. The thing is that in the beginning Sansa knew nothing about the royal family and thought them to be friends rather than foes, just as any Justin Bieber fan — they don’t realize Justin has his darkness about him. That is how she grew closer to Joffrey Baratheon. Only later on she realized what kind of monster he was.

It was Maisie who gave a hint that Sansa may die in season eight. She said that season eight has many similarities to season one. The thing is that in the teaser Sansa says to Daenerys “Winterfell is yours, Your Grace.” And these are the words that Ned Stark spoke to Robert Baratheon just before he went to King’s Landing where he was executed.

However, Sophie Turner hasn’t said anything of the kind herself. All she said was that the showrunners presented her with a storyboard of their favorite scene with Sansa on it. The truth is that it is the last scene of Sansa Stark in season eight. Turner said that she hanged it on her wall at home. If you think about it for a while – it would be strange to hang a picture of your character’s death on your wall, wouldn’t it? So, there is still hope that Sansa lives. Well, to know for sure, we have to wait until Game of Thrones premiers and as it develops things will surely get clearer.

To sum everything up, Sansa Stark actress Sophie Turner said that she is satisfied with the ending of season eight. As she claims: “Every story arc came to a really good close.” 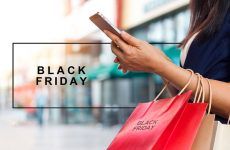 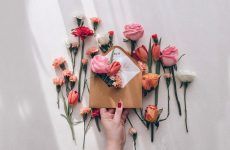 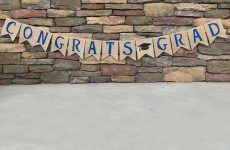 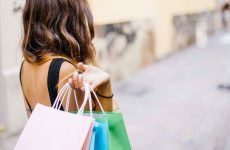 9 Best Shopping Cities in the USA 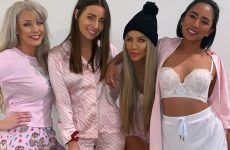 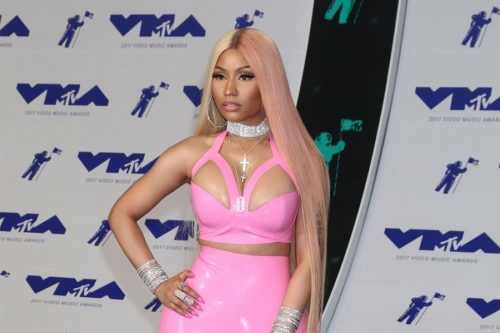 12 Hot Girls To Inspire You For Glowing Up 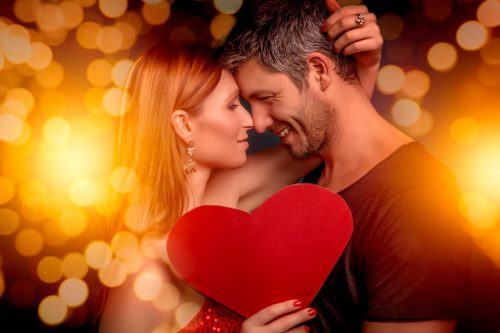 85 Romantic Love Quotes For Him 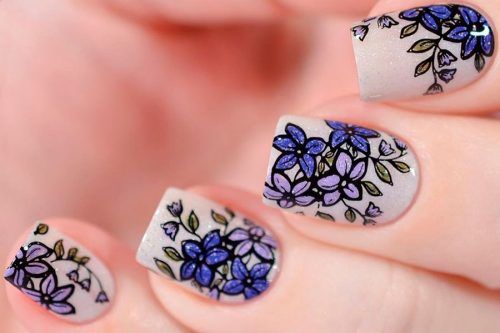 Ready For The Holiday: 24 Variations Of Cute Easter Candy Jar 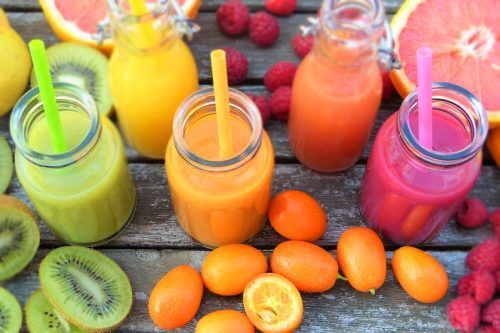